You are booking for : 5D4N Sri Lanka Buddhist Pilgrimage 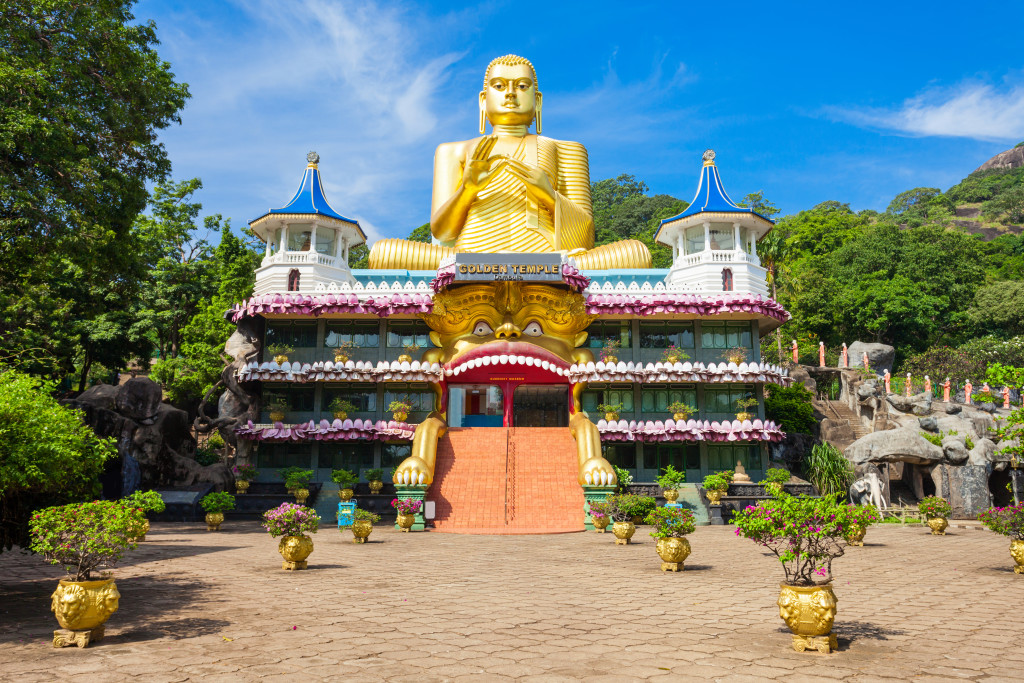 About Sri Lanka: Sri Lanka (formerly Ceylon), a tiny island nation south of India in the Indian Ocean, is a rugged land of rainforest, diverse wildlife and endless beaches. It’s famed for its ancient Buddhist ruins, including the 5th-century citadel Sigiriya, with its palace and frescoes, and the sacred city of Anuradhapura. Its flavorful cuisine reflects its history as a maritime hub and cultural melting pot.

Fly to Colombo. On arrival met by your representative and transfer to the hotel in Anuradhapura. 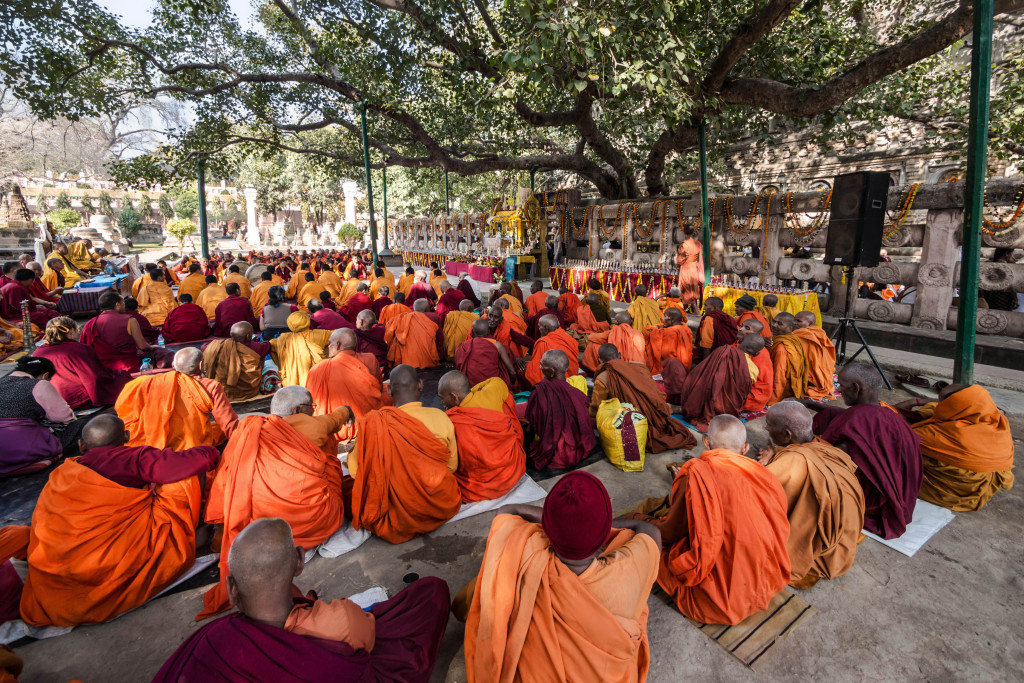 Lunch at a local restaurant.

Afternoon visit mihintale. It is a sacred forest mountain peak near Anuradhapura in Sri Lanka. It is believed by Sri Lankans to be the site of a meeting between the Buddhist monk Mahinda and King Devanampiyatissa which inaugurated the presence of Buddhism in Sri Lanka.  Overnight stay in the same Hotel

Visit Dambulla Golden Rock Temple Built by King Walagambahu 2nd century BC. It is declared as a World Heritage site (1991). In Sri Lanka, It is the largest and best-preserved cave temple complex in Sri Lanka. Major attractions are spread over 5 caves, which contain statues and paintings.

Visit a spice garden and have lunch.

The Aluvihare Rock Temple (also called Matale Alu Viharaya) is a sacred Buddhist temple Surrounded by hills, the Aluvihara cave temple is situated 30 km south of Kandy on the Matale-Dambulla road. The history of Aluvihare Rock Temple is traced back to the 3rd Century B.C to the reign of King Devanampiyatissa. It is believed that the King built the Stupa, planted the Bo sapling and founded the temple after the introduction of Buddhism to the country during his reign. Aluvihare Rock Temple was the historic location, where the Pali Canon was first written down completely in text on ola (palm) leaves. Many monastery caves, some of which exhibit frescoes are situated near this temple. 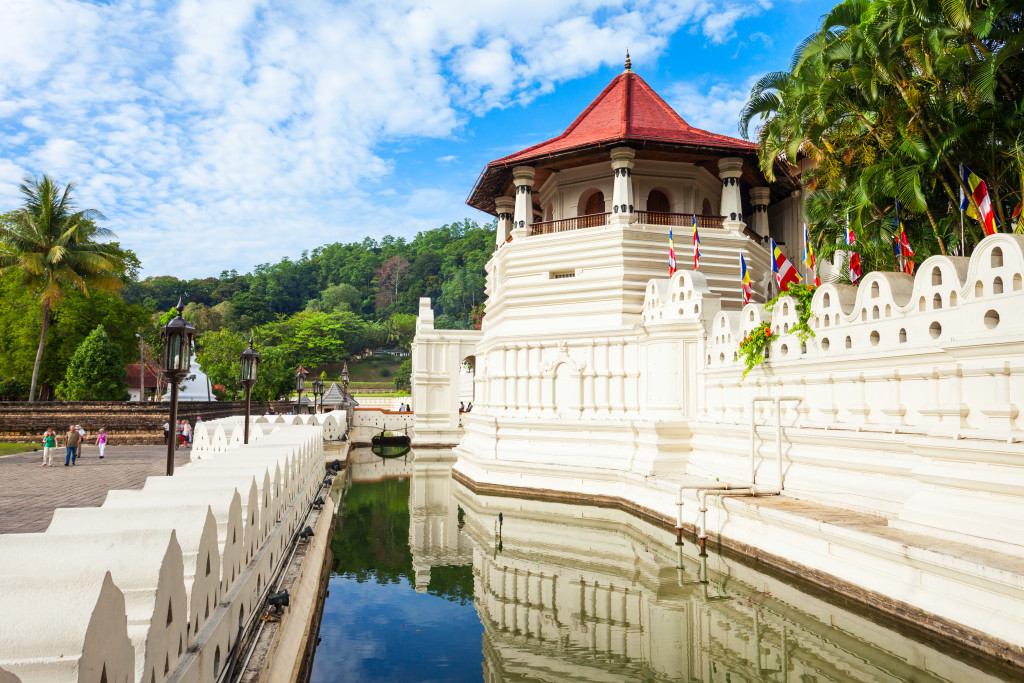 Aftre breakfast visit the most sacred temple of tooth. A center of the Buddhist faith, the stunning 17th-century Temple of the Tooth (Sri Dalada Maligawa) is believed to house the left upper canine tooth of the Lord Buddha himself. The relic of the tooth is kept in a two-story inner shrine fronted by two large elephant tusks. The relic rests on a solid gold lotus flower, encased in jeweled caskets that sit on a throne.

After dinner transfer to the airport to board on your scheduled flight to Myanmar.

Note: Sequence of itinerary may change due to domestic flights availability or any other operational reasons