You are booking for : EASY HIMALAYan PEAK Patalsu Peak 4100m with 2 Night Camping

? Dalai Lama Monastery and Tibet Museum was established with the aim of presenting Tibet’s history and visions for its 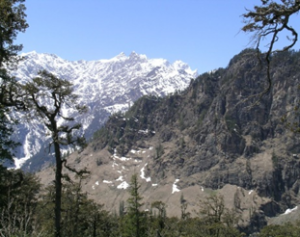 ? Norbulingka Institute is dedicated to the preservation of Tibetan arts and culture

? This journey offers drastic changes in scenery, from the hilltops to the valleys and sometimes driving along streams, rivers, dams and hydro-electric power stations.

? Basheshar Mahadev temple was believed to be built in the mid-8th century, known for its fine stone carvings and sculptures. (Make a stop here to visit the temple)

Manali (altitude of 2050m) named after the great Hindu sage Manu. According to legends, human and nature pass through a cycle of development and is finally destroyed by deluge. Few habitants survive in each cycle. During the last deluge, Manu, the leader, and the other habitants of earth survived on a celestial boat and landed at Manali. Hence, it was known as Manu – Alia (Manali for short) which means Manu’s House.

? Hidimba Devi Temple an ancient cave temple, surrounded by cedar forest built in 1553AD dedicated to Hidimba Devi, sister of Hidimba, who was a character in the Indian epic, Mahabarata.

Villages: Walk to old Manali Village and few more villages to see the local way of life. Then, walk to Jogni Water Falls. After that visit Vashishta Village for the Hot Sulpher Springs.

: Start the trek by crossing the river to reach Solang Village and further hike up through thick forests but there is no water point after departing from Solang. As one gains height in this steep climb, the distinct views of different faces of Mountain ranges, meadows and glaciers open up. In the last lag, the path turns to the right and one traverses the ridge horizontally and enters the campsite on an alpine plateau studded with thick growth of alpine flowers. ?️: Overnight at camp 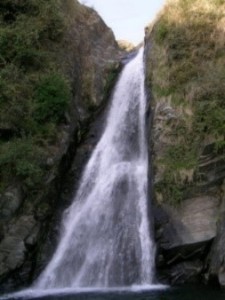 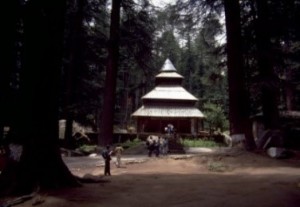 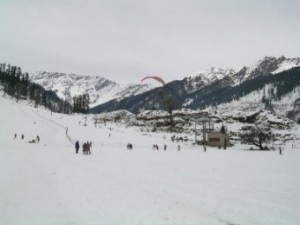 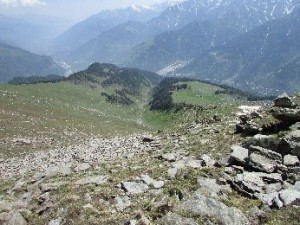 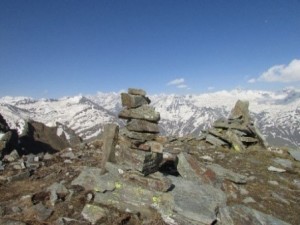 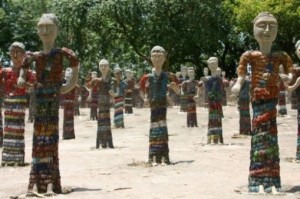 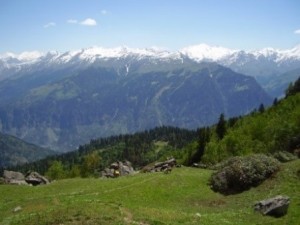 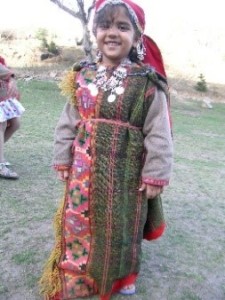 ?: The trek is through the last leg of tree line and in to the meadows, negotiating your way by switch backs while you gain altitude up until the Patalsu Peak base. The rock and moraine part starts from the base till the summit.

?: From this point, one can have a magnificent glimpse of Manali, situated on the right bank of River Beas and the whole upper Kullu valley, which appears swathed in the different colors of the season.

?: Spend some time in Manali town to do some last-minute shopping or walk around to explore “queen of the hills”.

? Nek Chand Rock Garden was illegally built in 1957, by Nek Chand Saini, a government official, in his spare time using industrial and home waste. He recycled the material to build his own vision of the divine kingdom of Sukrani. 18 years later, it was found out and was in danger of demolition as it was built on a land conservancy, a forest buffer. Fortunately, he had the public opinion on his side and eventually was given 50 laborers so he could concentrate full-time on his work.

Hotels Subject to availability
Sequence of itinerary may change due to domestic flights availability or any other operational reasons and timings are only an estimate.