You are booking for : Wildlife Tour & Khajuraho 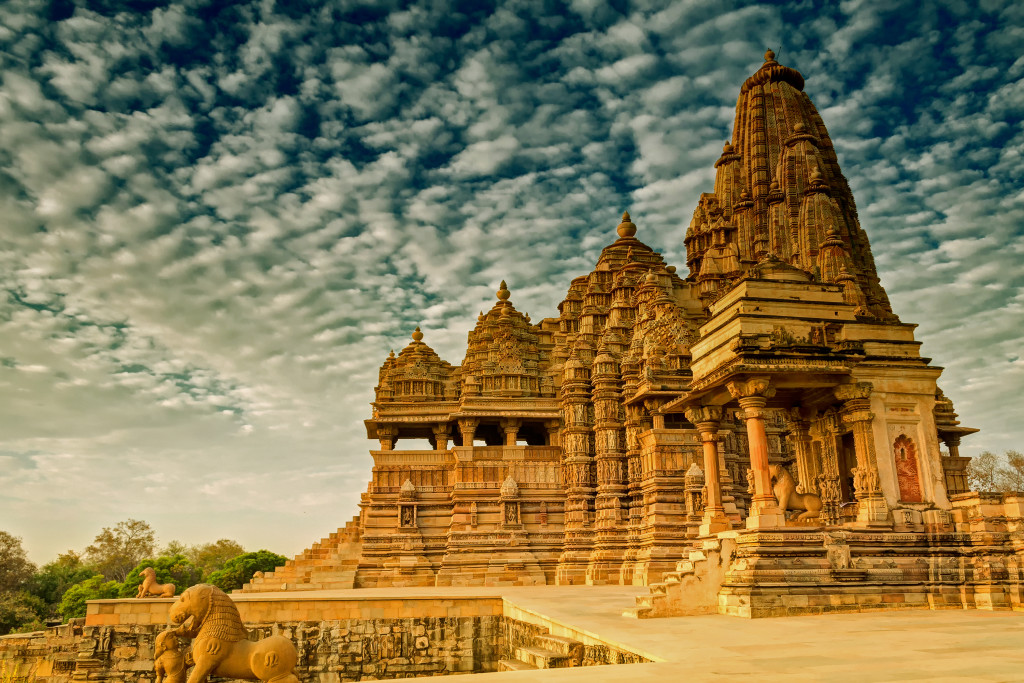 Kanha National Park: Kanha National Park is one of the tiger reserves of India and is the largest national park of Madhya Pradesh state in the heart of India. Today, it stretches over an area of 940 km2 in the two districts, Mandla and Balaghat. The park has a significant population of Bengal tigers, Indian leopards, Sloth bears, Barasingha and Indian wild dogs.

Upon arrival at Delhi, meet with your Odyssey manager and check into hotel. Stay overnight at hotel.

After checking out of your hotel, transfer to Mumbai airport to board your flight to Raipur. From Raipur, drive to Kanha. Upon arriving in Kanha, check-in at the hotel. Overnight stay at Hotel. 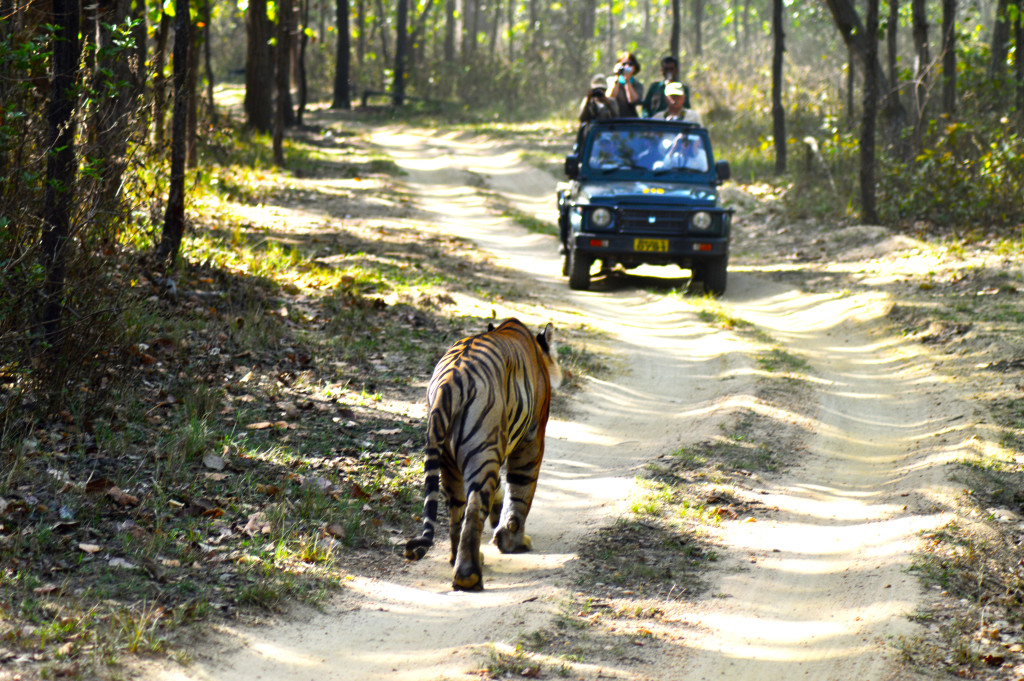 Spend your day at Kanha National Park. The morning safari operates from sunrise to 11am, whereas the afternoon safari operates from 2pm to sunset (depending on which month you visit the park). The forest depicted in the famous novel by Rudyard Kipling, The Jungle Book, is said to have been based on the jungles of this reserve. It is also the first tiger reserve in India to officially introduce a mascot, “Bhoorsingh the Barasingha”. 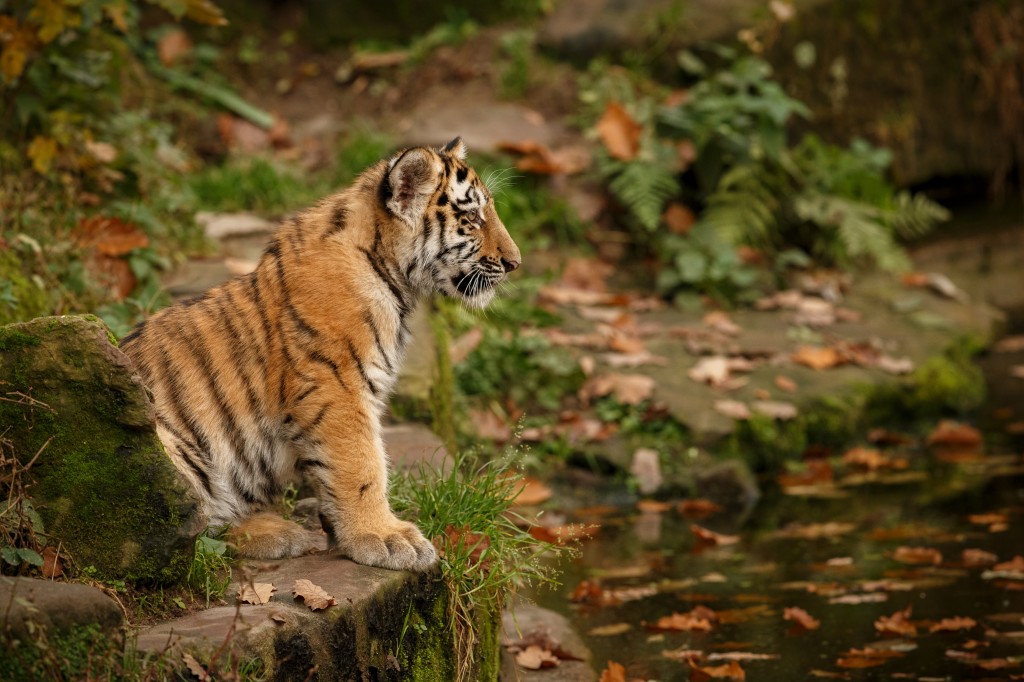 Visit the Bandhavgarh National Park in the morning and the afternoon. Overnight stay at hotel.

Drive from Bandhavgarh to Panna. Visit the Panna national park in the afternoon, 2.30pm to 5.30pm. Panna National Park is a national park located in Panna and Chhatarpur districts of Madhya Pradesh in India. It has an area of 542.67 km2. It was declared in 1994 as the twenty second Tiger reserve of India and the fifth in Madhya Pradesh, Panna, and was given the Award of Excellence in 2007 as the best maintained national park of India by the Ministry of Tourism of India. 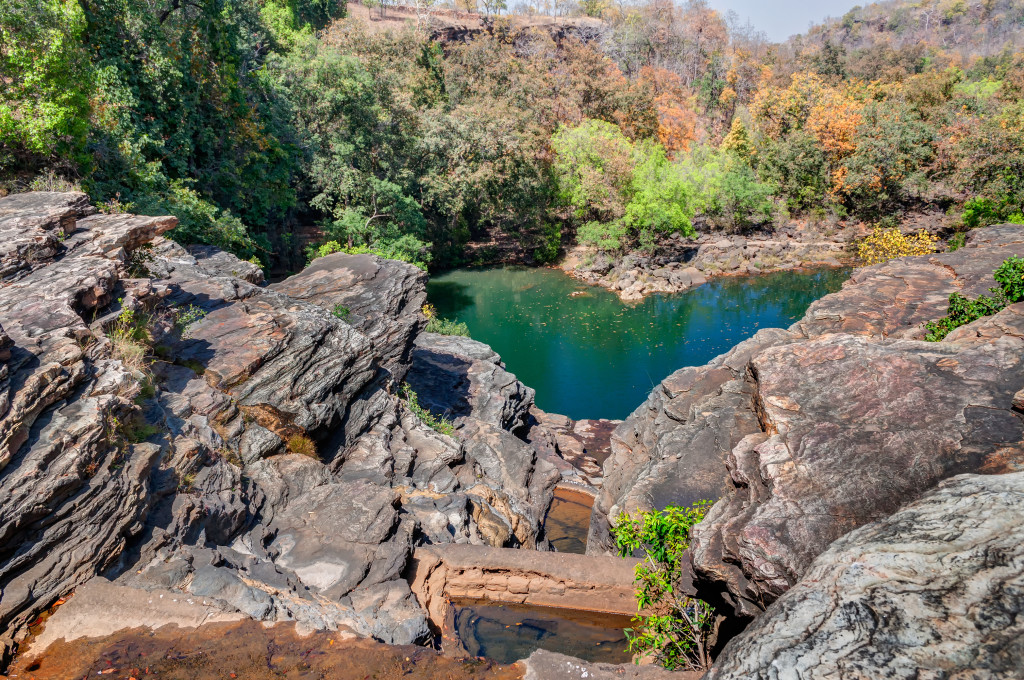 After having breakfast at the hotel, board your scheduled flight from Khajuraho to Delhi. Upon arrival at Delhi airport, shop or visit Delhi as planned, based on interest of guest in discussion with Odyssey Manager (Entrances if any to be paid by guest). When the time comes, check in at the airport to board on your scheduled flight back to Singapore.

DOMESTIC AIRFARE VARANASI TO DELHI EXTRA: Estimated S$ 100/- to 160/- depending on time of booking